Waldo provides a large set of configurations for devices on iOS.

We support OS versions according to these rules:

For all the models, we offer them on all the supported OS versions, granted the model can
run that OS version (for instance, iPhone 13 is only available on 15.0 and 15.2).

In order to see the different supported device configurations, you can head to Live and see the
list of devices offered in the drop-downs. 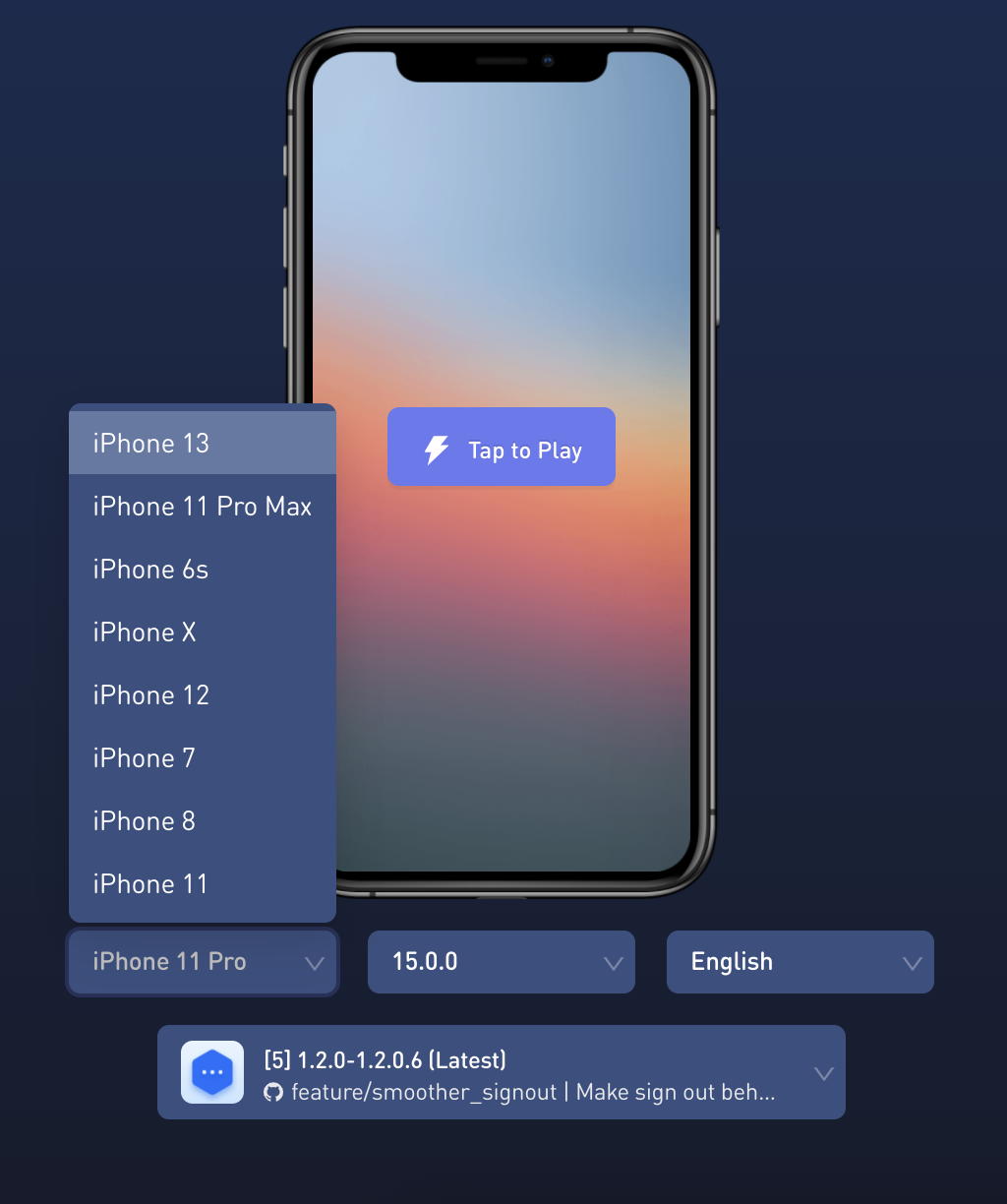 According to the rule outlined above, when Apple releases a new OS version, we replace the latest
version supported. For instance, when Apple releases iOS 15.3, and if your application is
configured to run on a device configuration with iOS 15.2, we will migrate it automatically to
point to iOS 15.3.

At a later time (when iOS 15.2 does not have any usage on the platform), we are going to
deprecate support for that OS version.

Updated about 1 month ago