Before you can upload an iOS simulator buildbuild - A build is a specific instance of an application created at a specific point in time. A build can be an IPA (iOS), a (zipped) “.app” bundle (iOS), or an APK (Android). Ideally, a build should be uniquely identified by version number (and build number on iOS), but Waldo does not require it. to Waldo, you must first export the ‘.app’ file from Xcode. Simply follow these steps: 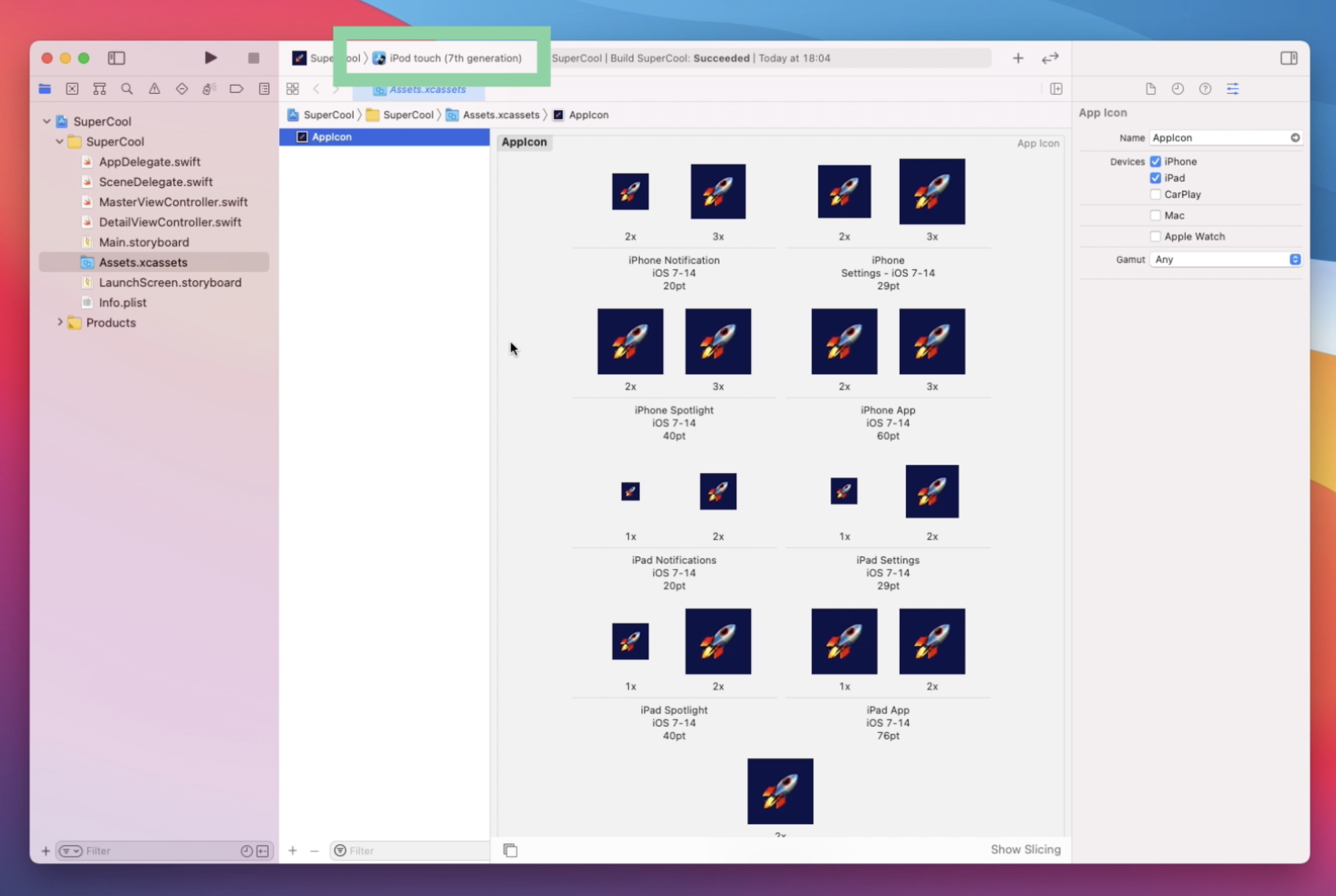 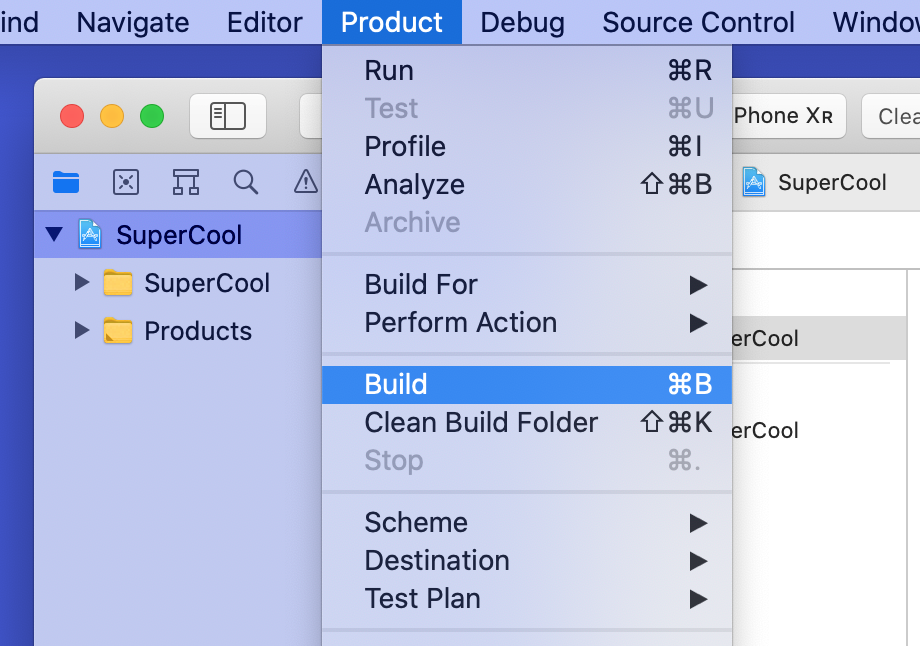 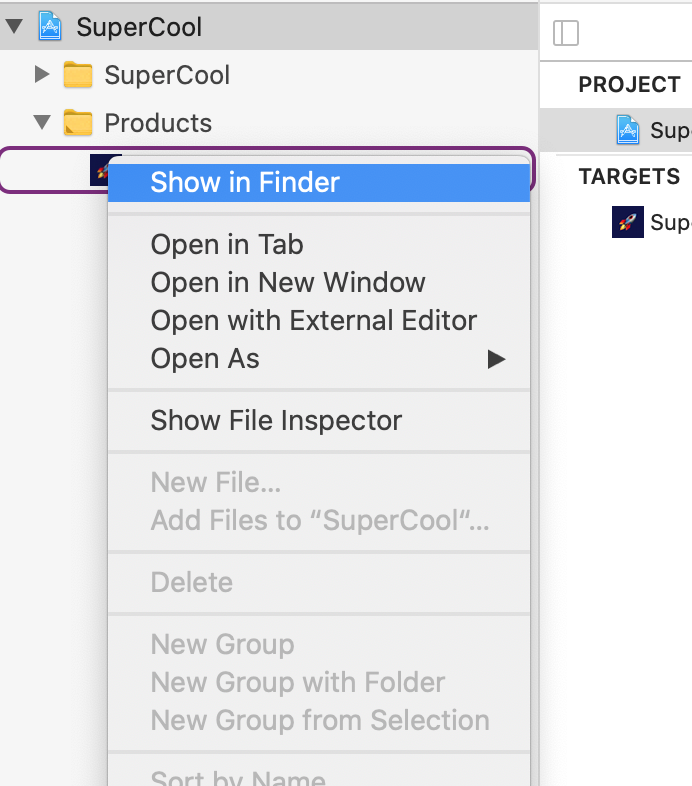 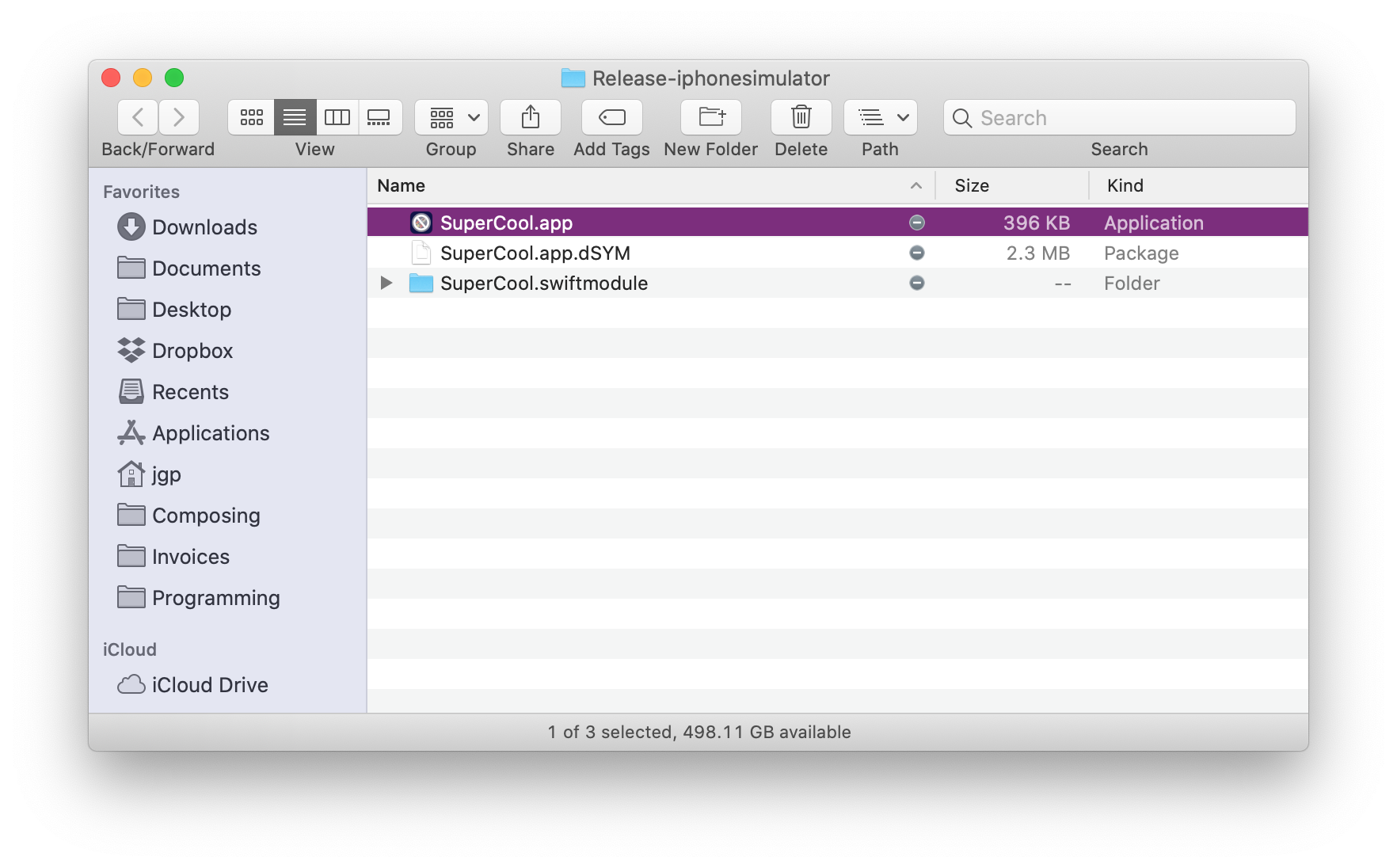 If you encounter trouble while uploading a new build of your application to Waldo, you can refer to the following: