Waldo is designed to test your app from the perspective of the user experience. Our philosophy is simple: if you know how to navigate your applicationapplication - An application (sometimes abbreviated to app) is the primary entity in Waldo. It corresponds to a mobile app on either iOS or Android. Typically, an app in Waldo is distributed on the App Store (iOS) or Google Play (Android), or is intended to be so distributed. (Enterprise distribution is not supported.) An application in Waldo is specific to a single OS platform. Therefore, a mobile app that supports both iOS and Android requires two distinct applications in Waldo. on your phone, then you already know how to record your flowflow - A flow is a sequence of interactions (tap, swipe, etc.) that defines a user journey in an application. A flow can start either at application launch from a pristine state (fresh install) or from the last step of another flow. In the first case, the application is launched in a pristine state from a fresh install. In the second case, the other (preceding) flow is called a dependent flow. on Waldo.

How to record a test: 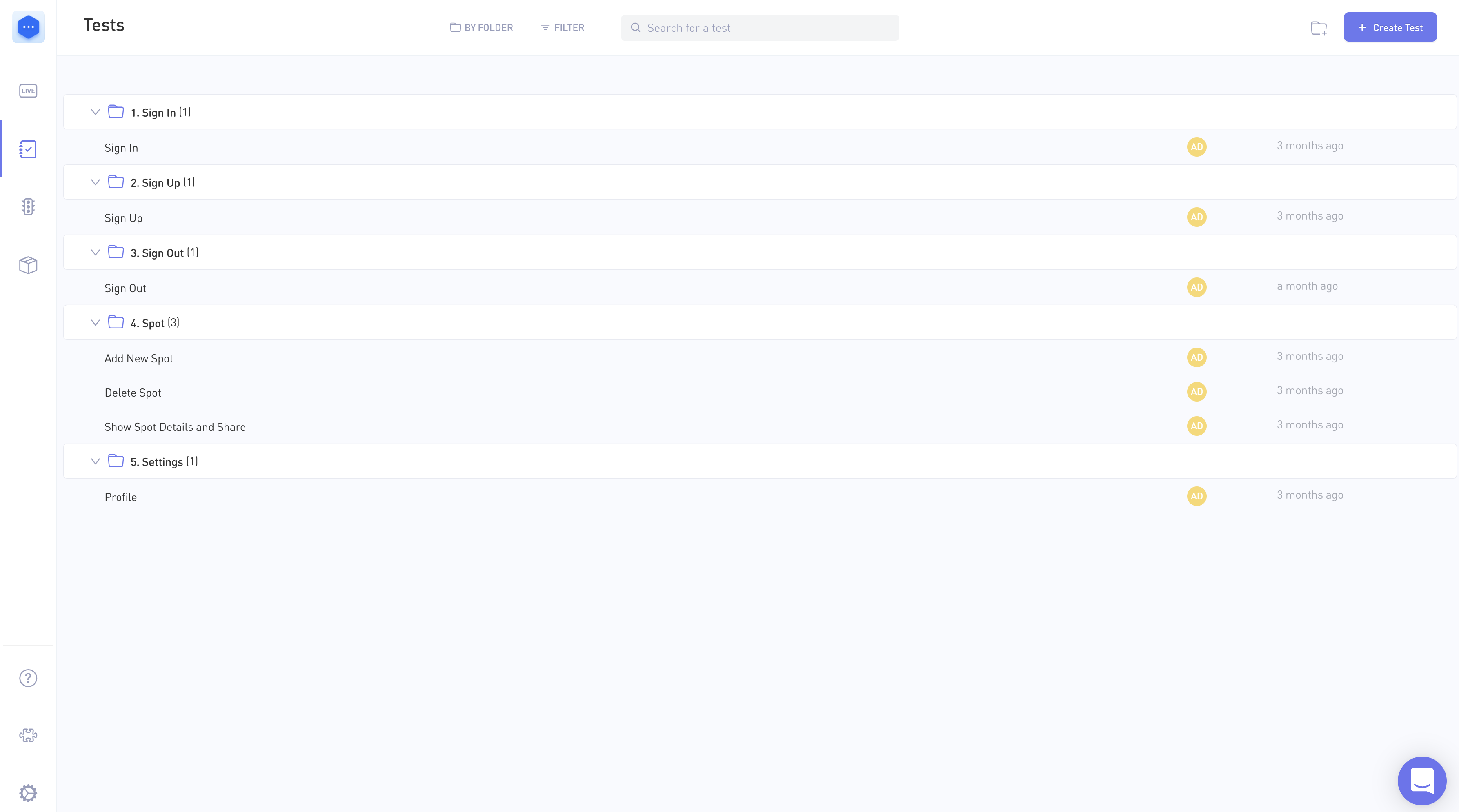 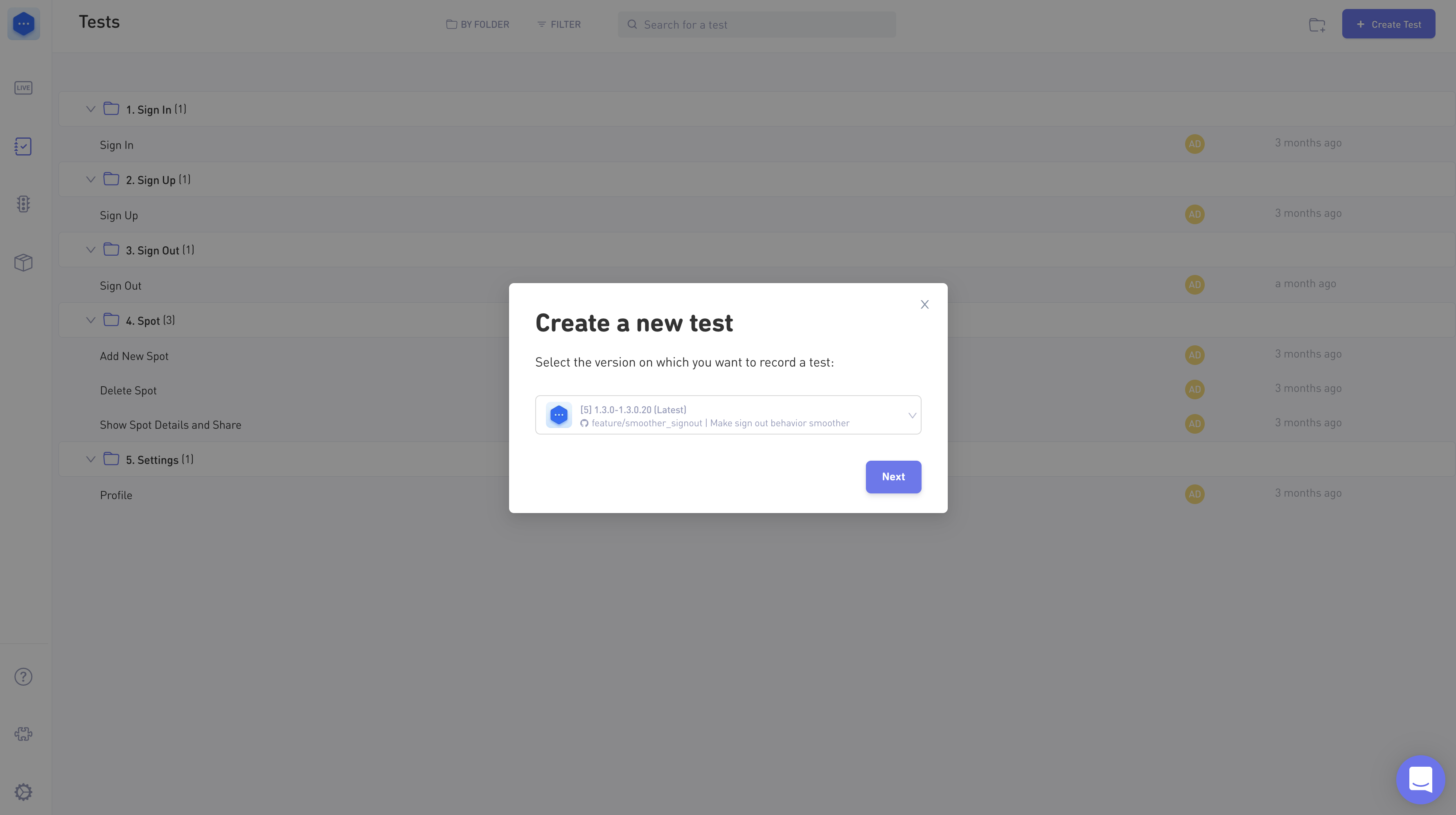 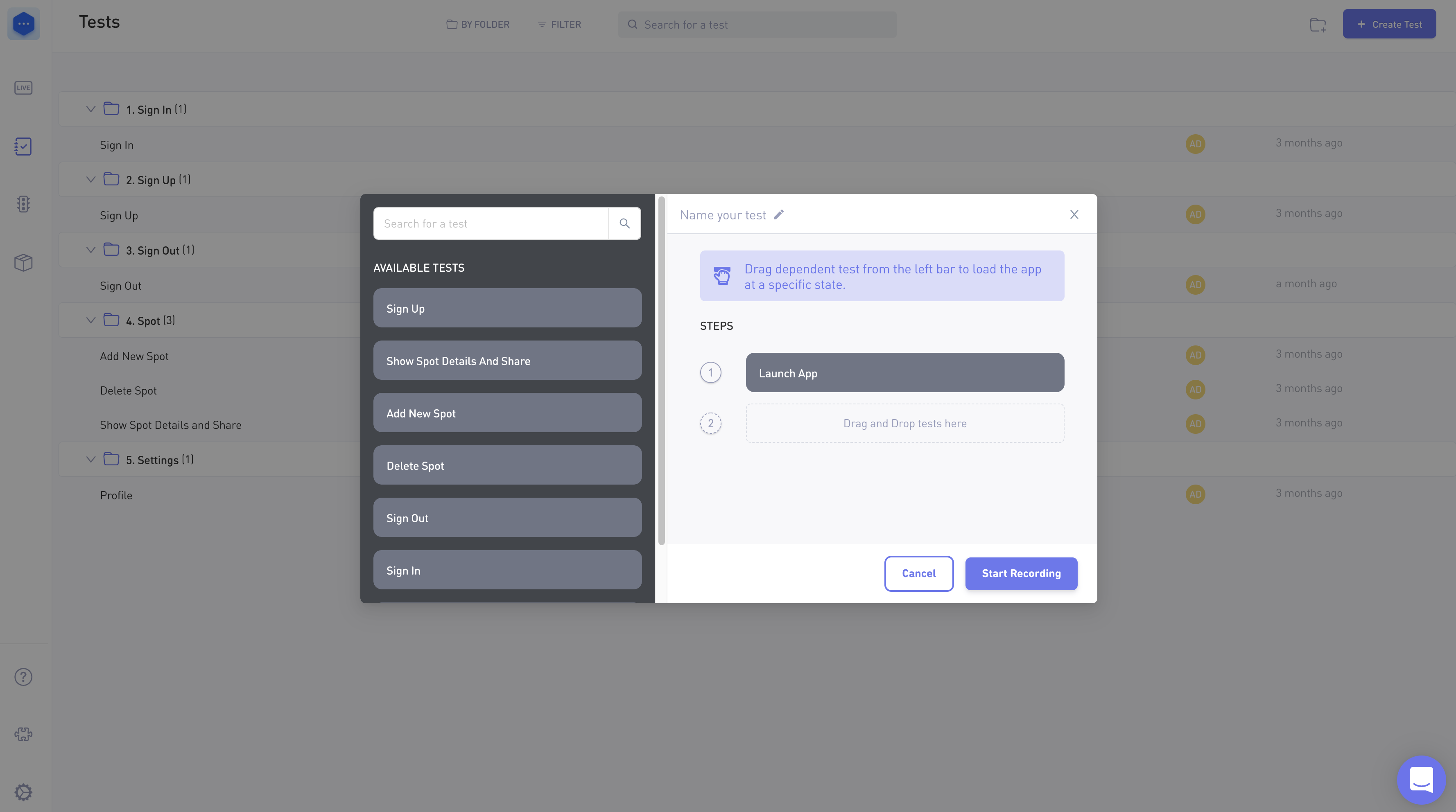 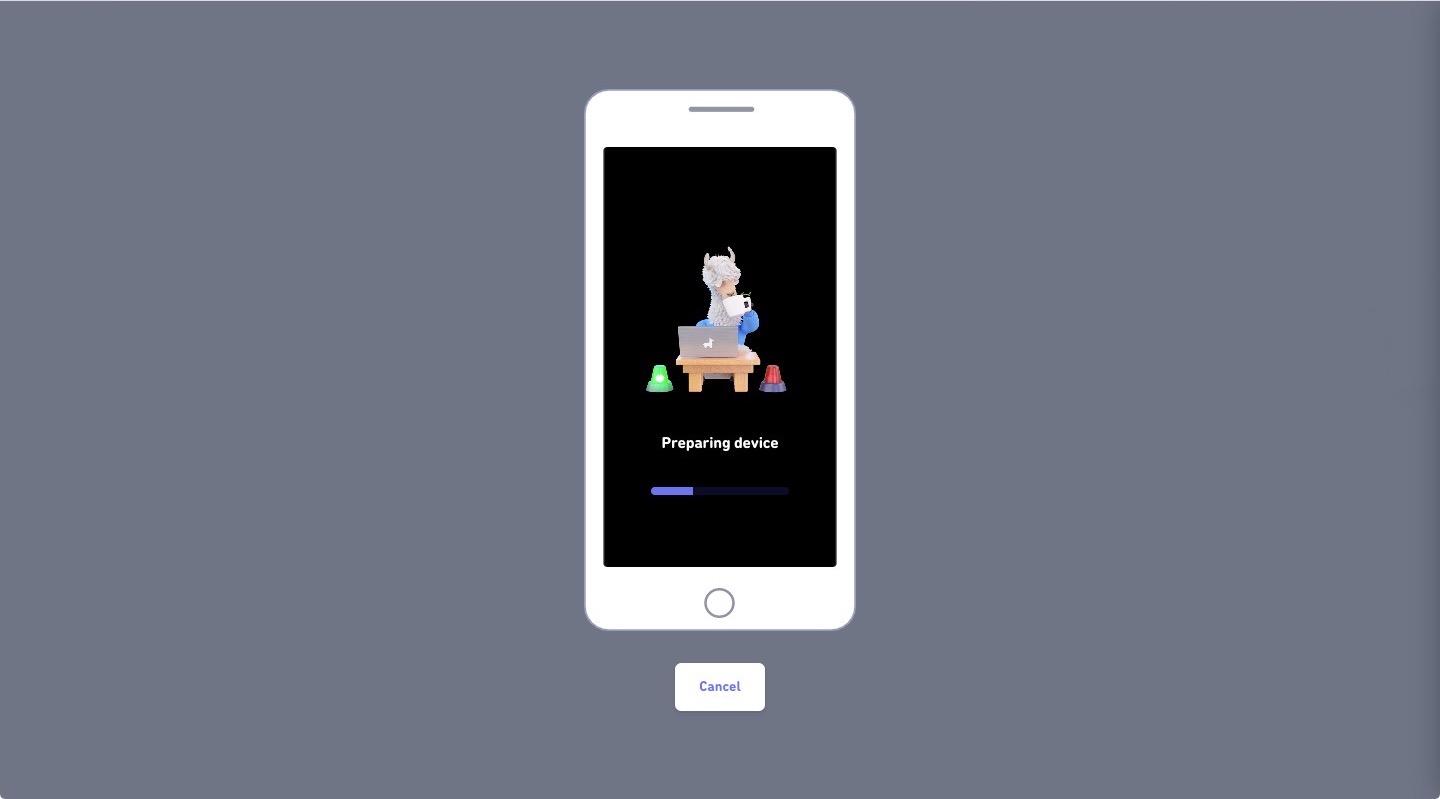 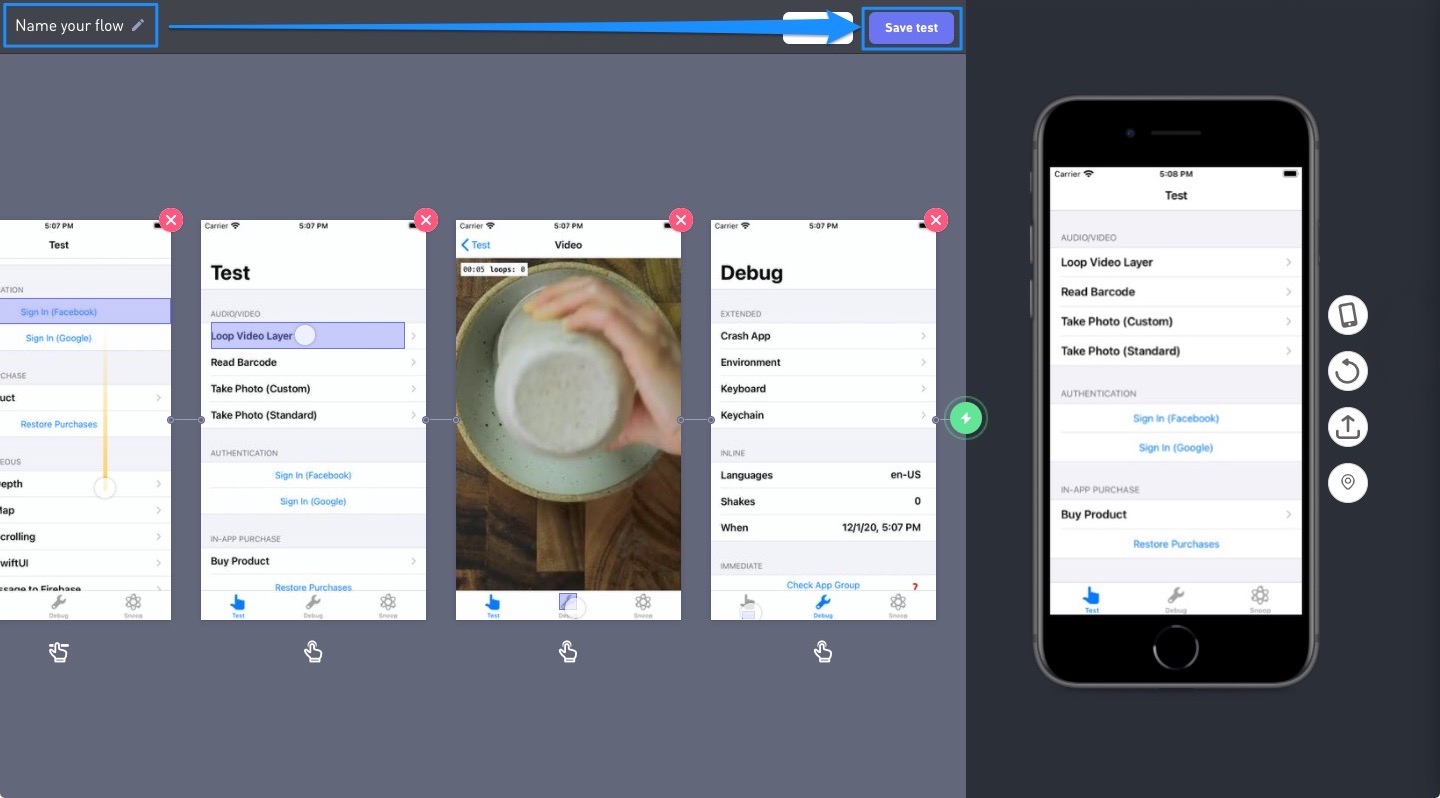 Another modal window will appear to preview each interaction in the test before saving. 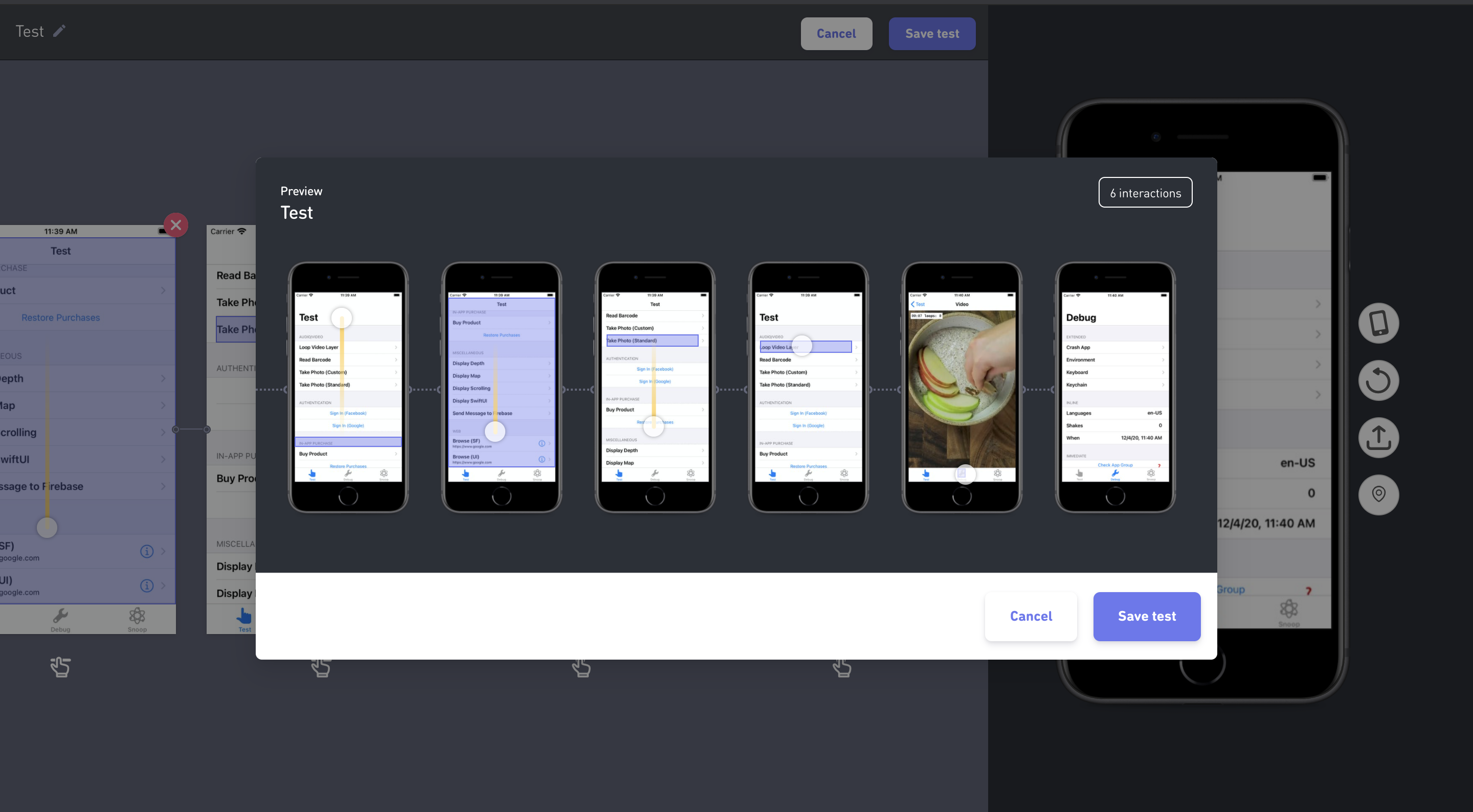 Note: You must name your test in order to save.

Congratulations! You have just created your first test! From Signing up to Logging out, create tests to establish a core test suite of flows for each new buildbuild - A build is a specific instance of an application created at a specific point in time. A build can be an IPA (iOS), a (zipped) “.app” bundle (iOS), or an APK (Android). Ideally, a build should be uniquely identified by version number (and build number on iOS), but Waldo does not require it. of your application.